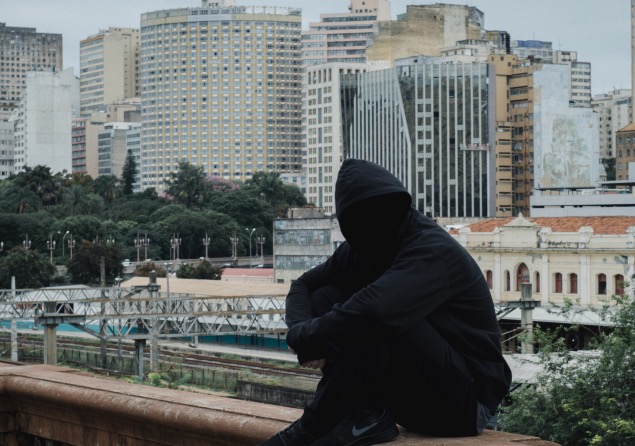 While the idea of a digital currency was actualized decades ago, cryptocurrency was conceived less than 3 decades ago. However, it was never actualized until 2009 and when the real code was developed. However, the surprising thing is that no one owns the king of cryptocurrencies — the bitcoin. The first interesting fact about cryptocurrency: It is credited to Satoshi Nakamoto but there is not real connection. He has not even claimed ownership of the code. This is an ecosystem that is open for people to mine and get commissions as well as rewards. If you are looking for the owner, you will not get anytime soon.

In 2009, one Bitcoin was worth $0.003 which is another interesting fact about cryptocurrency. People had not taken note of the currency and were not even interested in its value. By 2017 Dec, the value was $17900 and rising. Today, it has fallen to $6,000. This translates to shedding 2/3 of its value in just two months. This is an indication of the volatility of cryptocurrency. In fact, this is one of the reasons many investors are keeping away from the coins. The value can swing dramatically causing both huge gains and losses. The value is pegged on perception and is not controlled by any central bank or monetary regulator.

This is one of the unbelievable facts about cryptocurrency and specifically Bitcoin. A developer used 10,000 bitcoins to pay for 2 pizzas in 2010. That only points at how far the coin and generally the market have come. In December of 2017, that would have translated to $179,000,000. This would have been enough to buy a Picasso painting that cost that amount back in 2015. This points at growing interest in cryptocurrencies and their volatility over the years. This was 20 million dollars more than the brand value of Arsenal football club by 2017. Imagine buying a global soccer concern for only 2 pizzas in 2010.

The value of currencies lies in the technology that is used during storage and transactions. This is a digital platform that is also decentralized. The ledger records all transactions and gives a history of all activity on a coin. This technology makes the coins safe and efficient to use. This technology has made investors so excited about the currencies.

The main question for most people is why the world needs another currency while digital transaction methods already exist. The answer lies in the decentralization element. The currency is not supported or regulated by any central government. This means that there is no center where information is stored or data can be obtained. This provides an assurance that cyber criminals cannot attack a particular data center and take off with the coins. Investors are interested in such level of safety. This also makes transactions more reliable.