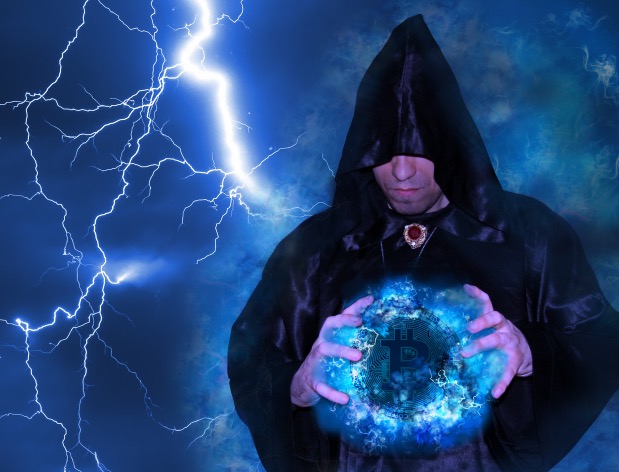 1) HOW COULD CRYPTOCURRENCIES AFFECT ECONOMIC EFFICIENCY AND GROWTH?

Many cryptocurrencies are set up at least in part to make payments or other processes faster and more efficient. To what extent would these advantages improve the economy? Are there other effects that would increase the benefits or offset them? Are there alternative technologies that offer the same improvements with lower risks? The answers vary significantly with the specifics of the cryptocurrencies and their design and use.

2) WHAT WOULD BE THE POTENTIAL IMPACTS ON FINANCIAL STABILITY IF CRYPTOCURRENCIES WERE ADOPTED WIDELY?

Cryptocurrencies could impact financial stability either directly, as payments and investments denominated in Bitcoin or other virtual currencies become sizable, or indirectly by changing the size, profitability, and stability of existing financial institutions and markets.

There are two first-order effects on fiscal policy. First, by decreasing a government’s benefits from creating money instead of borrowing to make payments. Second, cryptocurrency transactions can generate tax revenue, which may be higher or lower than equivalent conventional transactions would produce. Looking beyond the tax rules themselves, some fear that cryptocurrencies could aid in tax evasion, reducing government revenues.

5) WHAT ARE THE OPTIONS FOR TAXING CRYPTOCURRENCIES?

Depending on whether cryptocurrencies are viewed as currencies, investment assets, fixed assets, or something else, there are a variety of different potential tax treatments. The distributed nature of cryptocurrencies, without a central home, also challenges traditional frameworks that treat money earned domestically differently from foreign earnings.

Author: Leon Collins
Leon is very passionate about cryptocurrencies and the developments in this sector. He is very good at finance and loves writing as well. His interest in crypto combined with his passion of writing led him to join Crypto Pulze. He is also quite good at technical stuff when it comes to computers and internet.