A few weeks ago, MoneyGram announced the use of xRapid in their cross-border payment services. The 2nd largest money transfer app in the world settled a $30Million partnership with Ripple and drew a collaborative plan for further innovation. 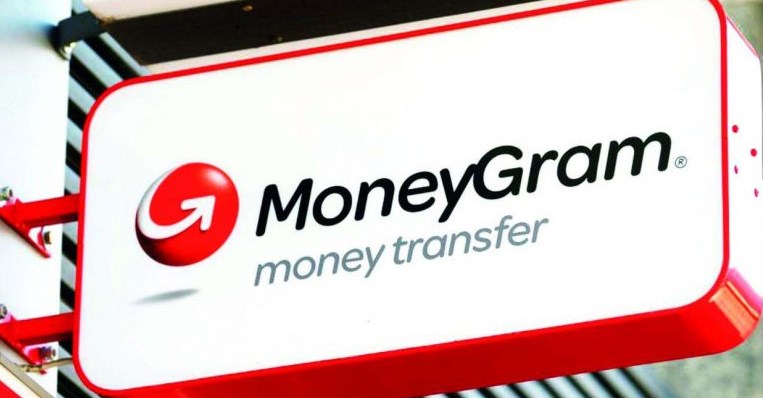 The question many investors are asking themselves is, how much xRapid has impacted MoneyGram’s revenues? According to some analysts, positive outcomes may start to be seen in Q4. In the Q2 Results Conference, the CEO of MG officially announced the use of digital assets for cross border settlement, while in Q3 the service will still be tested, exposed and marketed. In Q3, xRapid is not expected to significantly boost revenues, but the balance sheet may become more attractive in the following quarter.

“I think in the fourth quarter, we’ll start to see some impact. I think due to the kind of confidentiality and the unique nature of what we’re doing. I don’t think we can really describe, at this point, what the P&L impact is. But I would just say that we’re expecting it to influence Q4.”

The improvement in revenues may come as a consequence of the spike in the use of the app in Mexico. Many Mexicans have found the new xRapid features extremely useful for daily international transactions.